The company has been in the field of press distribution since 1997. It has been distributing Sunday newspapers and magazines for the publishing company, CZECH NEWS CENTER a.s. (called Ringier ČR a.s. back then). It has also been representing the company Mediaprint & Kapa since then. Recently, it became a significant partner in the field of leaflet distribution. In this respect, it cooperates with the newspaper company První novinová společnost, a.s. and with the retail company Kaufland Česká republika v.o.s.

JRK Kladno, s.r.o. is the only distributor of Sunday press in Bohemia and, in the Vysočina region, we also partly reach to Moravia. It distributes the best known Sunday papers, such as Nedělní Blesk, Nedělní Aha!, Nedělní Sport, and other papers mostly connected with these strong brands. for CZECH NEWS CENTER a.s. As part of the distribution, the company provides these newspapers to large retail stores all over the Czech Republic.
More information Distribution map 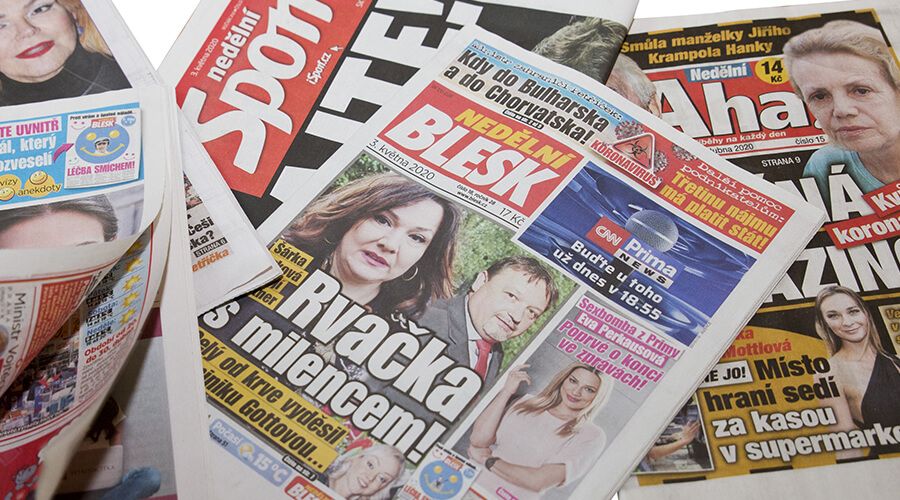 JRK KLADNO, s.r.o. has been involved in transport and distribution since 1997. Its first cooperation was established with the company Mediaprint & Kapa Pressegrosso, spol. s r.o. which deals with press distribution, currently especially magazine distribution. The distribution covered the district of Kladno back then. Nowadays, it expanded to the districts of Benešov, Nymburk, Rakovník and parts of Prague. Since January 2020, the company has been regularly delivering magazines on Mondays, Wednesdays, Thursdays and Fridays (Fridays only on even weeks) in early morning hours. 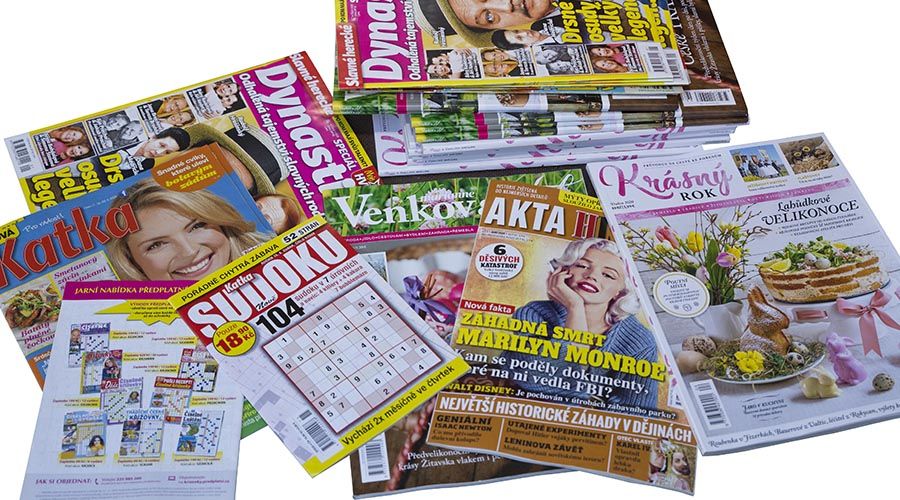 JRK Kladno, s.r.o. has been engaged in press transport in addition to the distribution activities. It currently delivers leaflets for the newspaper company První novinová společnost, a.s. and for the retail company Kaufland Česká republika v.o.s.
More information 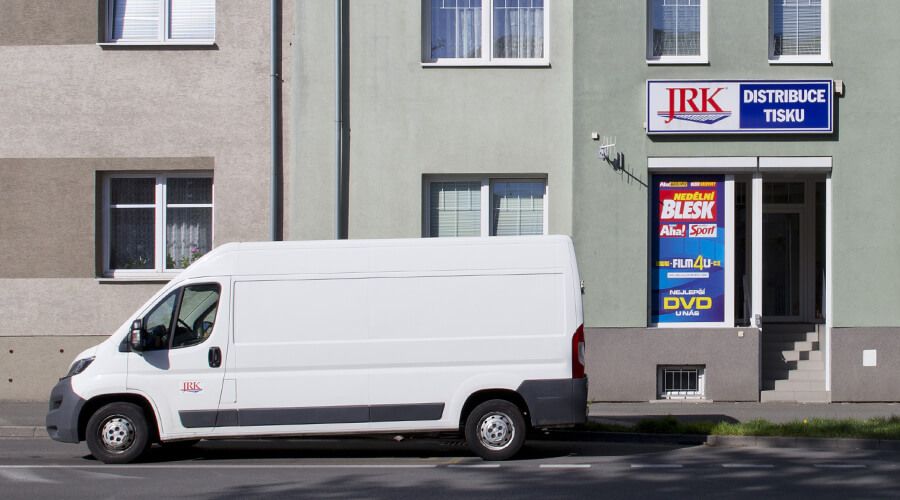 This is the website of the company JRK KLADNO, s.r.o., at the address in J. Hory 1399, 272 01 Kladno, Company Identification Number 27093514. The company is registered in the Commercial Register kept by the Municipal Court in Prague, Section C, Insert 95742.

Using this website you agree with the use of cookie files. Their purpose is to provide web analysis and information about traffic and visitor behaviour.